What Happens to the Brain When You Have Reading Difficulties 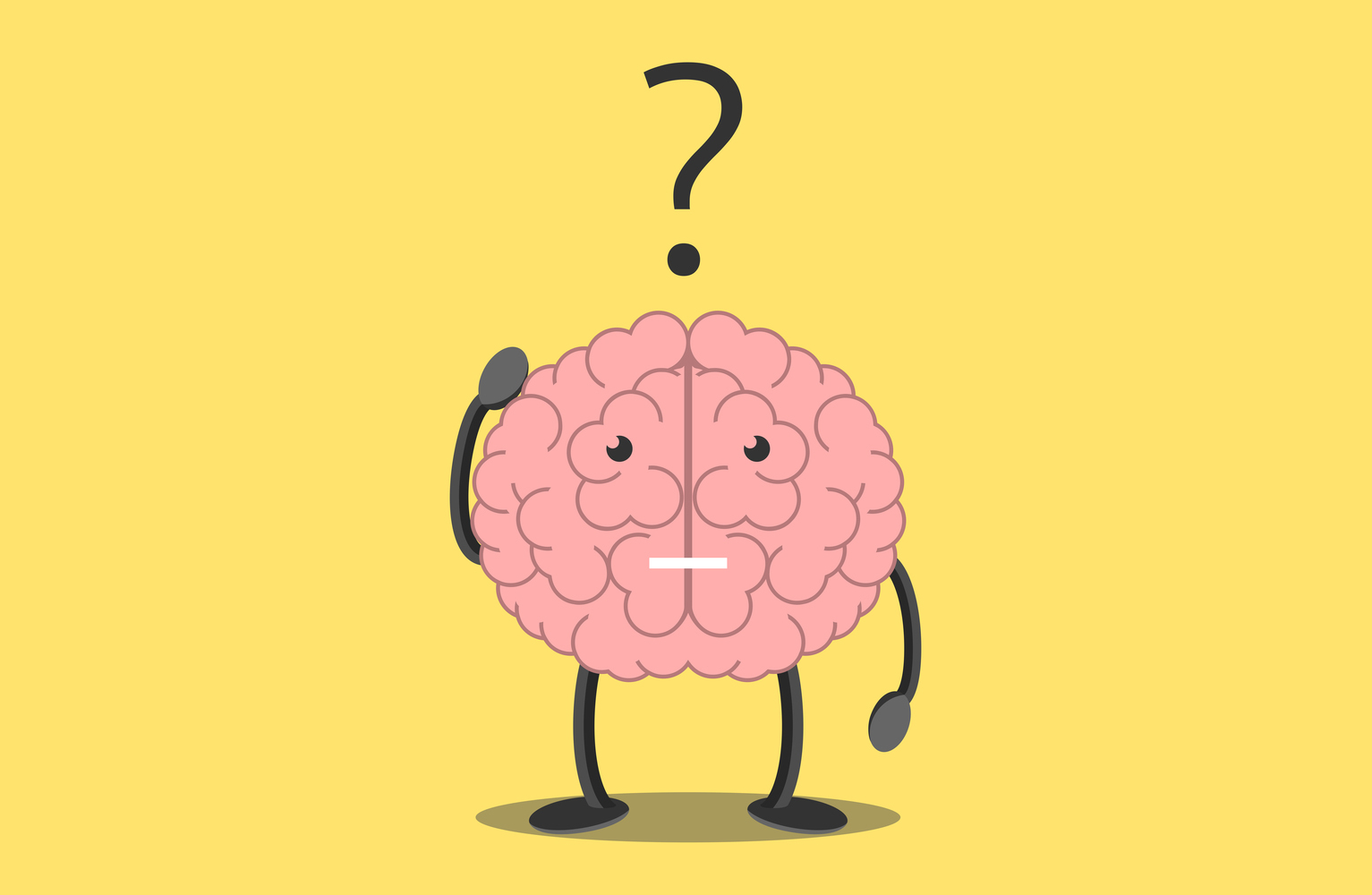 According to the experts at Reading Rockets, it is estimated that about 10 million children worldwide experience some degree of difficulty when learning to read. However, roughly 90 percent of those kids eventually overcome their struggles altogether – provided they receive the appropriate type of training at an early age.

This tells us a number of fascinating things. For starters, there is no “one size fits all” approach to reading. Different kids always learn in different ways. Beyond that, it also suggests that whether or not a person has reading difficulties – along with how they will eventually overcome them – has less to do with the technique itself and is more about how the human brain was designed to visually process information in the first place.

Reading Difficulties and the Brain: What You Need to Know

According to the United States Department of Health and Human Services, studies have shown that a person’s ability to read is actually tied to certain areas of their brain in a number of fascinating and important ways. As readers become more active when they get older, the automatic recognition center of their brains becomes more active.

This suggests that the ability to read is essentially cyclical – as reading frequency increases, a person gets better at it, which ultimately supports the ability to do it even more.

Brain scans have suggested that people who have difficulty reading also have trouble accessing this automatic recognition center in their brain. Instead, they rely more closely on the phoneme center and the mapping center of their brains to process the words they see on a page.

This naturally takes a longer amount of time to do, which is why poor readers are typically also slow readers. This can be incredibly frustrating to such readers in a way that is not entirely their fault. It also explains why many students begin to exhibit signs and symptoms of reading disabilities at an early age.

The Benefits of Learning Tools

The See-N-Read® MemoryMark™ tool is just one example of a learning tool that supports a person’s ability to read by supporting the natural way their brain is trying to work. This tool’s design is rooted in the fact that, for someone with reading difficulties, staying on the proper line and recognizing words do not happen automatically.

The See-N-Read® MemoryMark™ tool helps readers maintain focus on the proper line of text and enables them to easily re-read text without losing their place. It has a cut out clear window that allows highlighting or underlining of key words or phrases without moving the tool off of the page. This, in turn, supports readers as they rely more heavily on the phoneme center of their brains, enabling them to process meaning and context at their own pace.  Mental energy is spent on comprehending meaning instead of on keeping the place or deciphering individual words.

Additional research has suggested that, over time, this type of support (along with other techniques like phonemic awareness) actually leads to an increase in a person’s ability to automatically recognize words as they see them. A tool like MemoryMark™ will actually support those with reading difficulties by using the way the human brain works to strengthen the recognition center, slowly reducing the effects of those reading difficulties over time.

The Department of Health and Human Services also reported that after undergoing additional training, the brain images of people who once had significant reading difficulties slowly began to resemble scans of people who have always been good readers.

To that end, these types of learning tools don’t just make it easier for a person to mitigate the issues associated with their reading problems – they make it possible to slowly overcome those problems altogether.